We are very happy to welcome back all pupils on Monday 8th March. Please check our school newsletter for drop off & pick up time slots, Thank you...
Coronavirus Home Learning

On 31st Janaury 2018, Forres School took a team of children to compete in the annual HDSSA Swimming Gala at John Warner Sports Centre. Despite many of our children not participating in competitive swimming before they gave a really good account of themselves and reached  three finals, winning two and placing second in another. Forres finished in 8th place overall but the pupils thoroughly enjoyed the event, many said they wanted to compete again.

Thank you to all that took part and the fantastic behaviour shown throughout the gala.

The Forres Football and Netball teams competed against Roselands in a HDSSA league fixture on 17th January 2018. Both games were played in good spirits and resulted in a 3-0 victory for the football team and a 8-5 victory for the netball team.

Well done to all pupils involved.

One of the many facets of Sports Premium is the amount of clubs the school is able to run due to the funding provided, one of the newest additions to this this year is Cheerleading Club which has become wildly popular across the school. 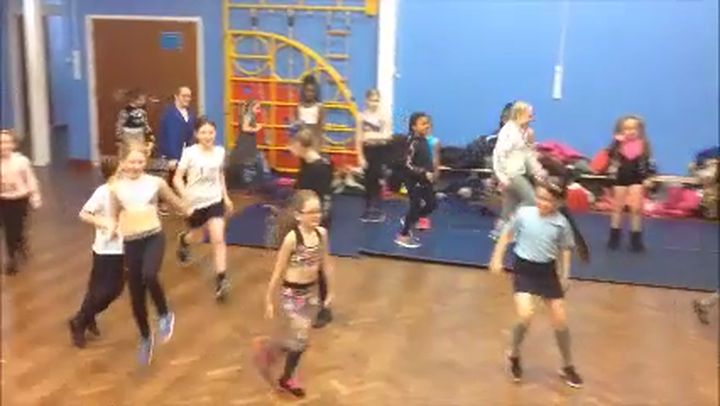 On Wednesday 15th November a group of Year 5's and 6's competed in the annual netball and football tournament hosted at John Warner Sports Centre. This was the first competition of the school year and many of the children were extremely excited to be able to compete.

The netball team managed a 0-0 draw in their first game followed by a narrow 2-1 defeat and a 4-2 loss which meant they did not qualify for the latter stages of the tournament. However, the enthusiasm from all the team was brilliant and they are looking forward to the next opportunity to play and learn.

The football team qualified for the semi-finals after progressing through the group stage with a 100% record, winning 3-0, 5-0 and 3-2 before beating Cranbourne 2-0 in the semis. In the final the football team battled to a narrow 1-0 victory against St. Cross which meant they finished the tournament as champions.

Well done to everyone involved in a great tournament! 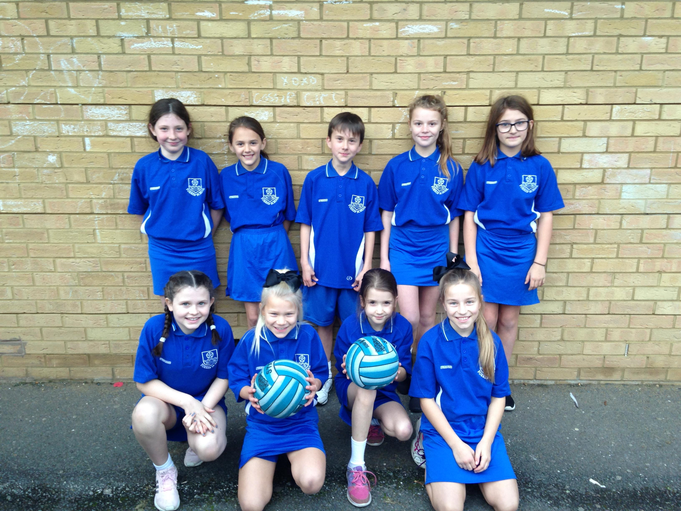 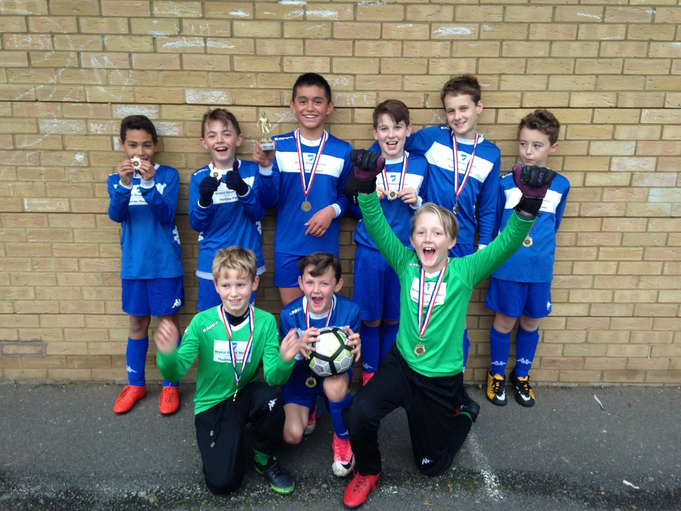